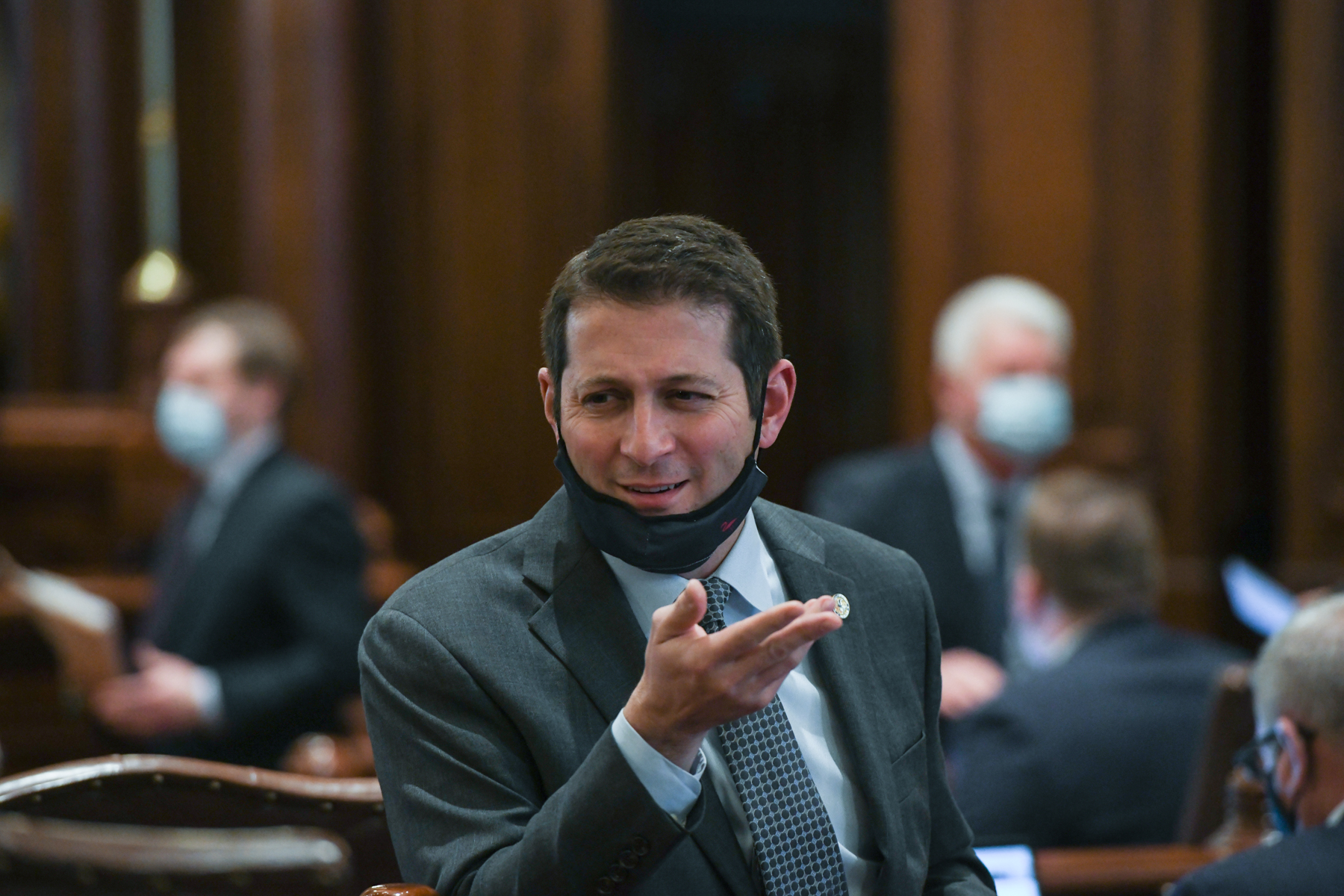 “The quality of legislation is often determined by the process used to pass it, with good policy the result of open negotiations with all sides, transparency, and public scrutiny of the actual bill language. Since the beginning of this process, sponsors of the SAFE-T Act have worked behind closed doors, filing legislation at all hours of the night, rushing through flawed bills on partisan votes. It should come as no surprise that we are once again looking at a major bill with massive flaws.

“While this newest trailer bill takes some good steps, it is still far away from what we need to keep Illinoisans safe. This bill does not address the millions of dollars in costs that the SAFE-T Act will create and it does little to empower judges to keep dangerous criminals behind bars. Further, it actually takes away critical transparency from our criminal justice system.

“There is a strong demand from the public, as well as both sides of the aisle, for real reforms to our criminal justice system that still keep communities safe. I hope that at some point the sponsors of this legislation will change course and work with us toward that goal.”