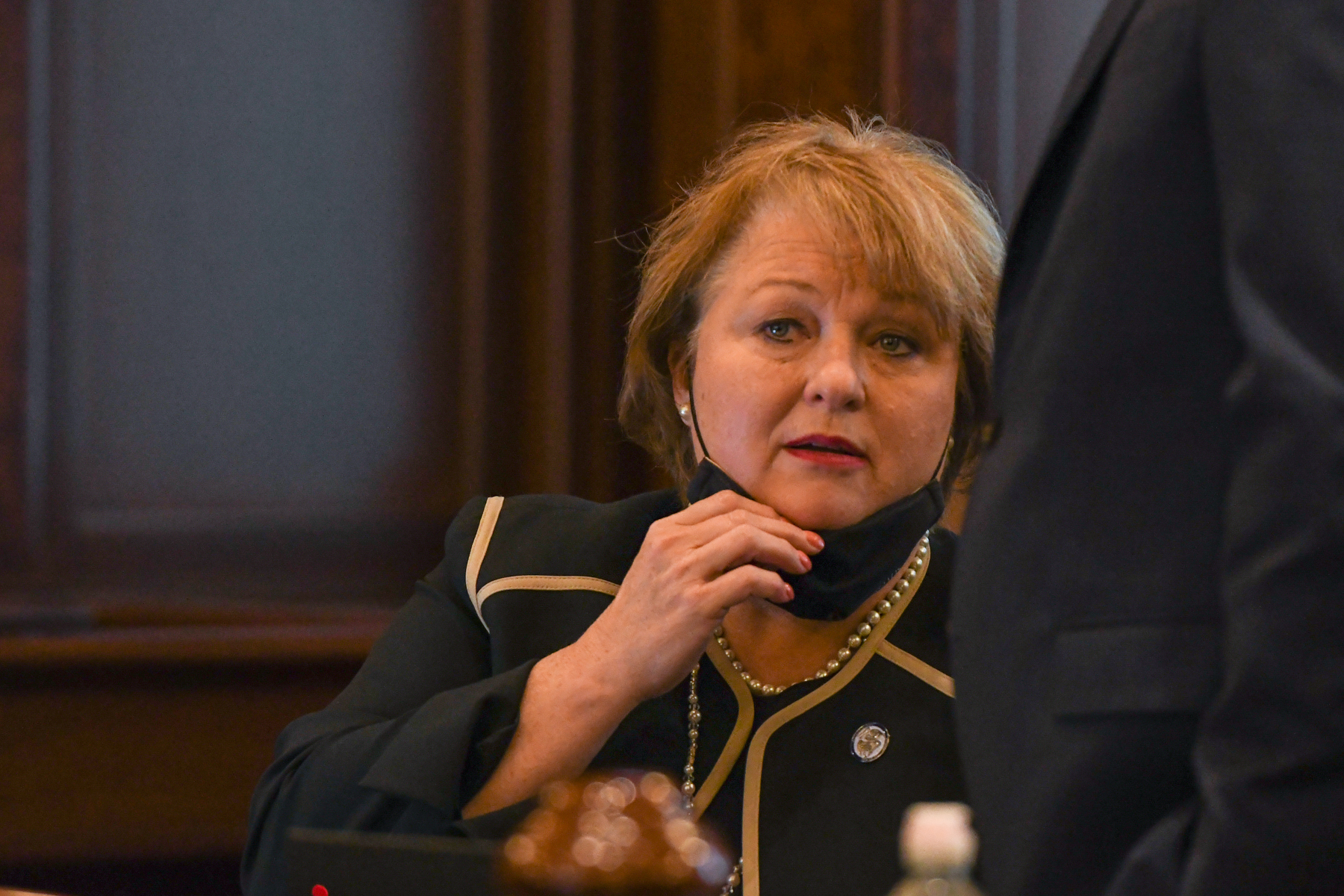 State Senator Terri Bryant (R-Murphysboro) released the following statement in response to the Senate’s passage of House Bill 1095, which makes some changes to the controversial SAFE-T Act:

“Today, the Democratic lawmakers of the General Assembly chose to do the bare minimum to address the concerns of Illinoisans about the implications of the SAFE-T Act. This bill does far too little to make the SAFE-T Act a decent law, let alone a good law for the people of Illinois.

“The judges of our state still don’t have the necessary broad discretion to ensure that we keep the public safe. There are still categories of offenses that can’t be held, including burglary. It does not address the unfunded mandates that will cost our counties millions of dollars and force those officials to choose between cutting funding for other priorities or raising taxes.

“At the end of the day, the good components of this bill don’t come close to making up for all of the issues contained in the original law. We could have and should have done more to ensure that the people of Illinois will be safe and have the best possible criminal justice system.”