Statement from Leader McConchie on corruption 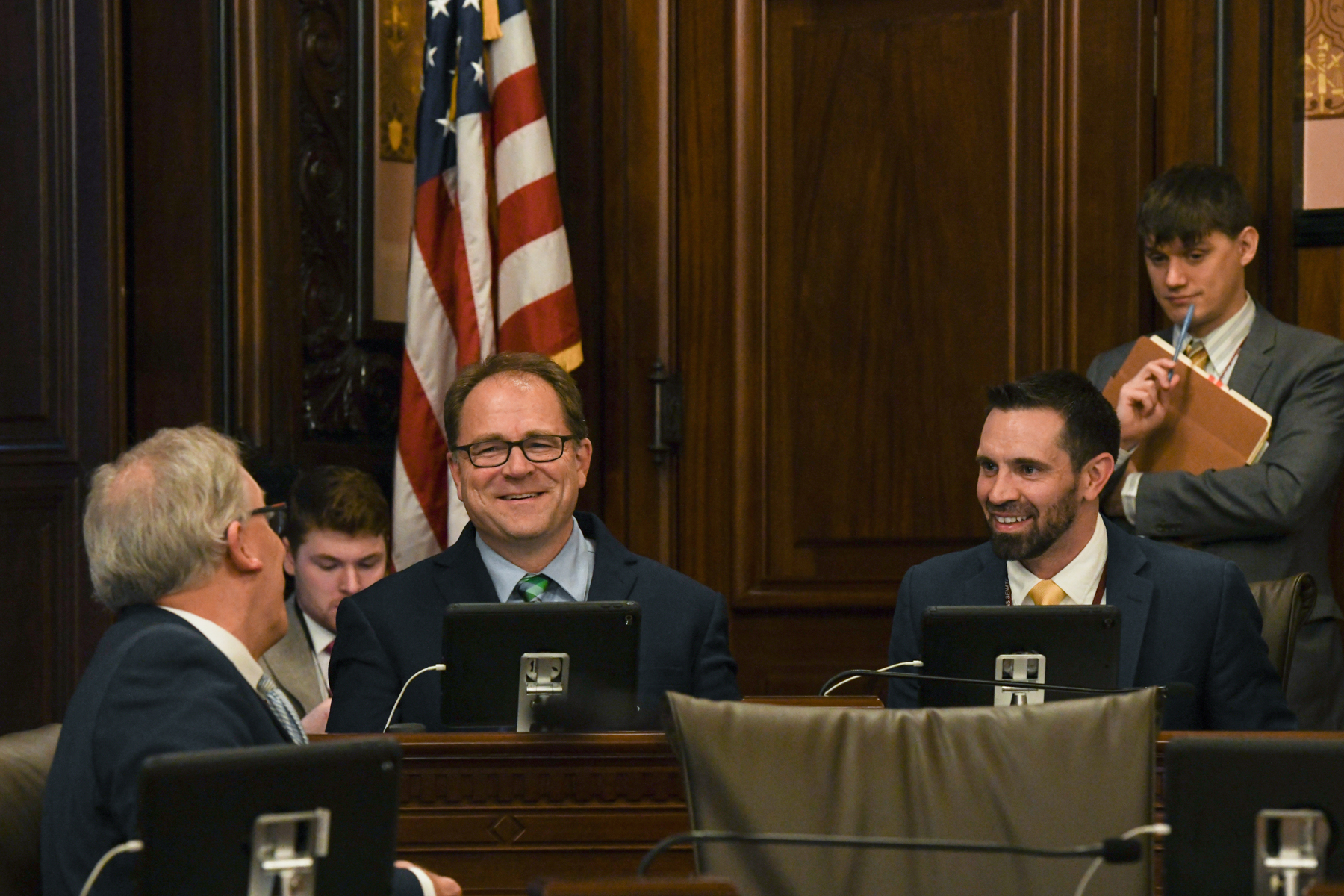 Springfield, IL… Senate Republican Leader Dan McConchie (R-Hawthorn Woods) released the following statement on Governor JB Pritzker’s hypocrisy on ethics reform and the price that is being paid by his inaction:

“The Governor’s recent comments on ethics reform are nothing more than an attempt to paper over his poor record on public corruption as he seeks re-election. The truth of the matter is, he has sat silently by as Democratic legislators failed to even discuss, let alone allow a vote on many anti-corruption measures that have been filed in the General Assembly this legislative session. The hypocrisy is rich. If he really believes that work needs to be done on new ethics legislation, where has he been?”

Senate Republicans have proposed several measures to address the systemic corruption issue within the Democratic Party, yet the Senate Ethics Committee did not meet a single time this year. Additionally, not a single piece of ethics legislation was heard in the entire General Assembly this session.

“The Governor wants to talk big on integrity and ethics within our government, but his record has shown little desire to put action where his mouth is. His silence and failure to lead on this issue continues to enable the corruption in his own party that is so toxic to us all.”

Following a watered-down ethics package that passed in 2021, and after Democrats promised “their work wasn’t done,” Senate Republicans reintroduced their preferred measures in Senate Bill 3636, Senate Bill 3030, and SJRCA 16 this spring legislative session, only to be met with silence and inaction.

In the last several years, four members of the Senate Democratic Caucus have been indicted and/or convicted on federal corruption charges.