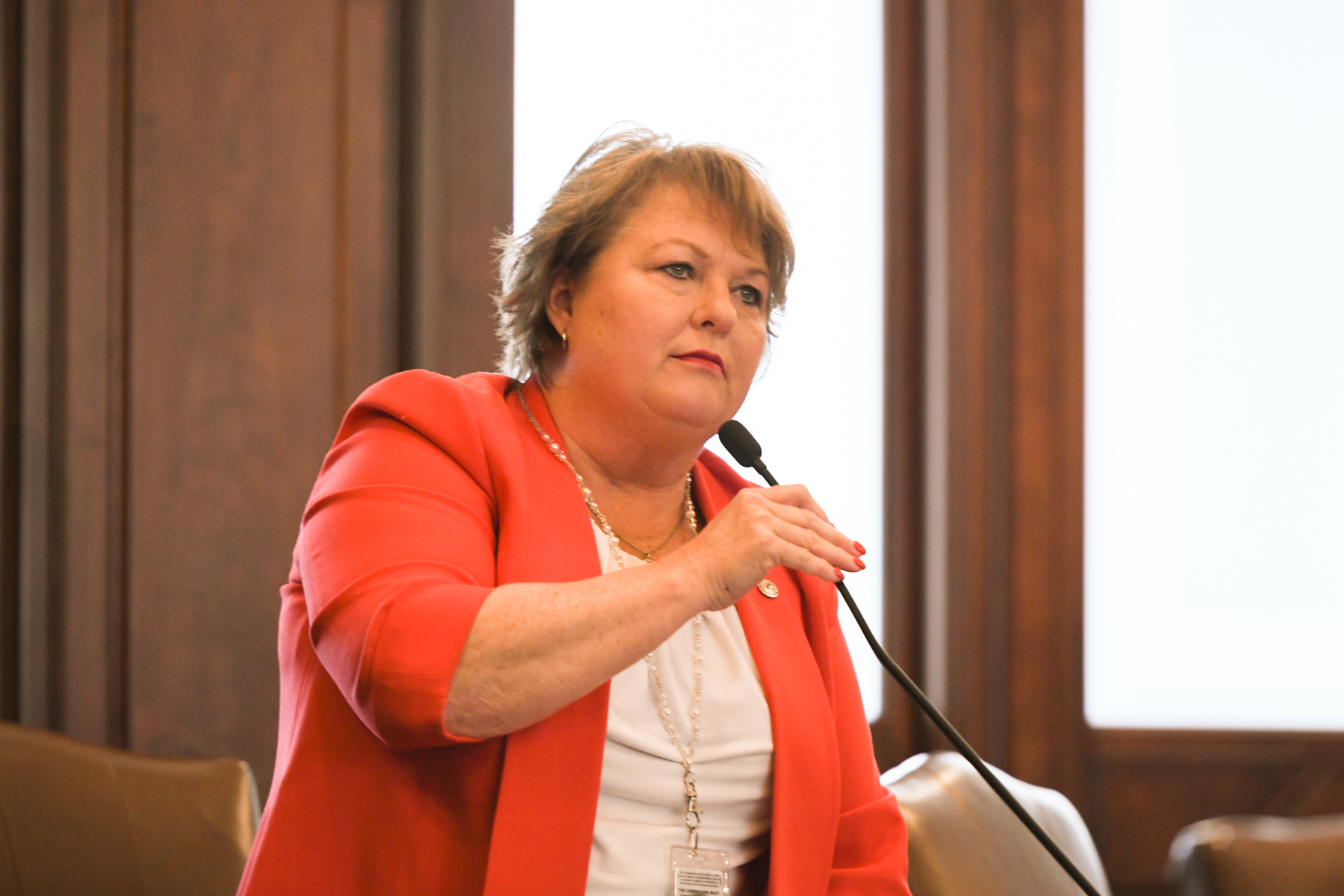 “Unfortunately, the people of Illinois have lost faith in our state government because of multiple incidents of corruption and misconduct by members of our state legislature over the last few years,” said Sen. Bryant. “I look forward to taking on the critically important job of holding lawmakers who misuse their powers accountable so we can begin the long road of rebuilding the trust that has been lost.”

The Legislative Ethics Commission serves as the Illinois General Assembly’s watchdog and is tasked with the duty of holding members of the General Assembly accountable for any potential misconduct while in office. The Commission is comprised of eight members: four State Senators and four State Representatives, including an equal number of Democrats and Republicans.