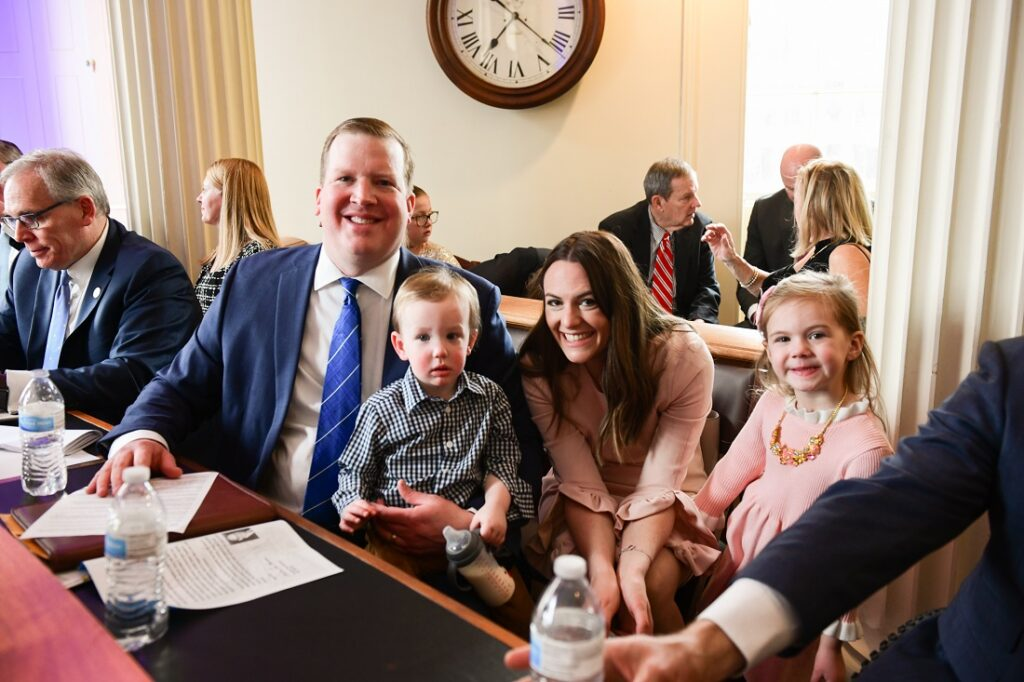 State Senator Jason Plummer (R-Edwardsville) has been named to the leadership team for the Illinois Senate Republican Caucus. As Assistant Republican Leader, Plummer will be tasked with helping to guide the caucus and develop legislative priorities for his colleagues.“I’m excited for the opportunity to have a larger role in shaping policy discussions and debates in the Senate,” said Plummer. “I am honored to have this opportunity and hopeful that I will be able to have a larger positive impact for the people I represent. Illinois has some major issues to overcome, but I believe that through common-sense approaches to issues we can make great strides.”Senator Plummer will begin his new role as Assistant Republican Leader under new Minority Leader John Curran for the 103rd General Assembly.“Senator Plummer brings a wealth of knowledge to this role, not only through his time in the Senate, but as a successful business leader with real-world experience putting people to work and helping to grow our economy,” said Curran. “I look forward to working with Jason as we strive to plot a new and better course for the people of Illinois.”Senator Plummer has represented the 54th Senate District since being elected in 2018. Due to redistricting, he is now serving as the Senator for the 55th District, and was sworn into his new term on January 11th at a ceremony at the Old State Capitol in Springfield.Plummer and his family live in Edwardsville, where he serves as Vice President of R.P Lumber and R.P. Home and Harvest. Sen. Plummer is also active in other businesses spanning multiple industries, including real estate, hospitality, technology, agriculture, and banking.