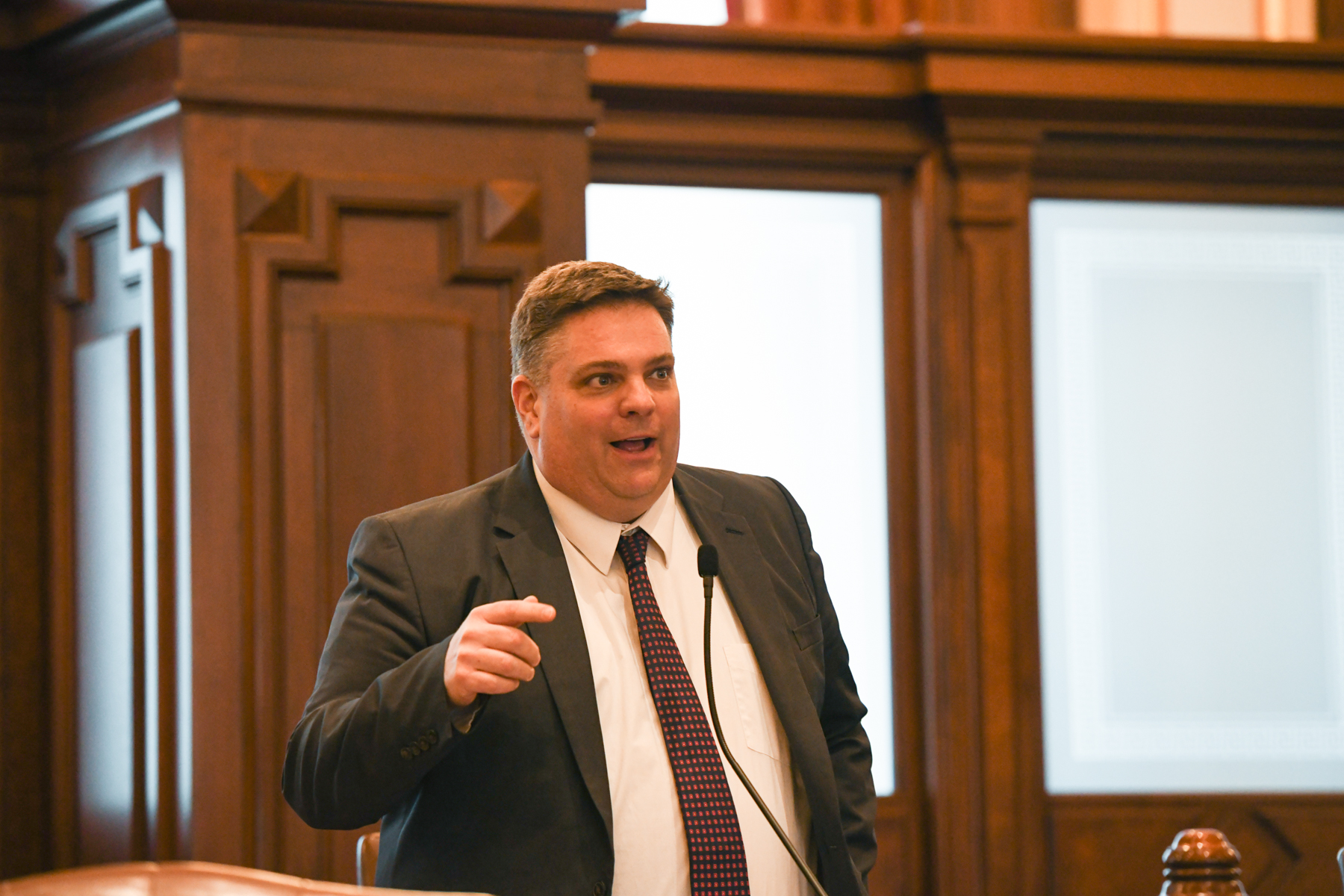 “I support the 2nd Amendment rights of all law-abiding gun owners. This is why I opposed and voted against the recent gun-grab legislation in Springfield. This legislation is another massive overreach by the majority party that goes after our lawful gun owners instead of criminals.

“As a former prosecutor, I’ve sponsored legislation to keep actual criminals in prison – not take away Constitutional rights from law abiding citizens. Apparently, Governor Pritzker and his Democratic allies would rather make felons out of taxpayers and imprison law abiding citizens, than actually put the real bad guys in jail.

“Court challenges to protect our Constitutional rights, rest assured, will be forthcoming and I look forward to a victory for the 2nd Amendment and the rights of law abiding citizens across Illinois.”