Sen. Stoller reacts to the passage of a supplemental budget 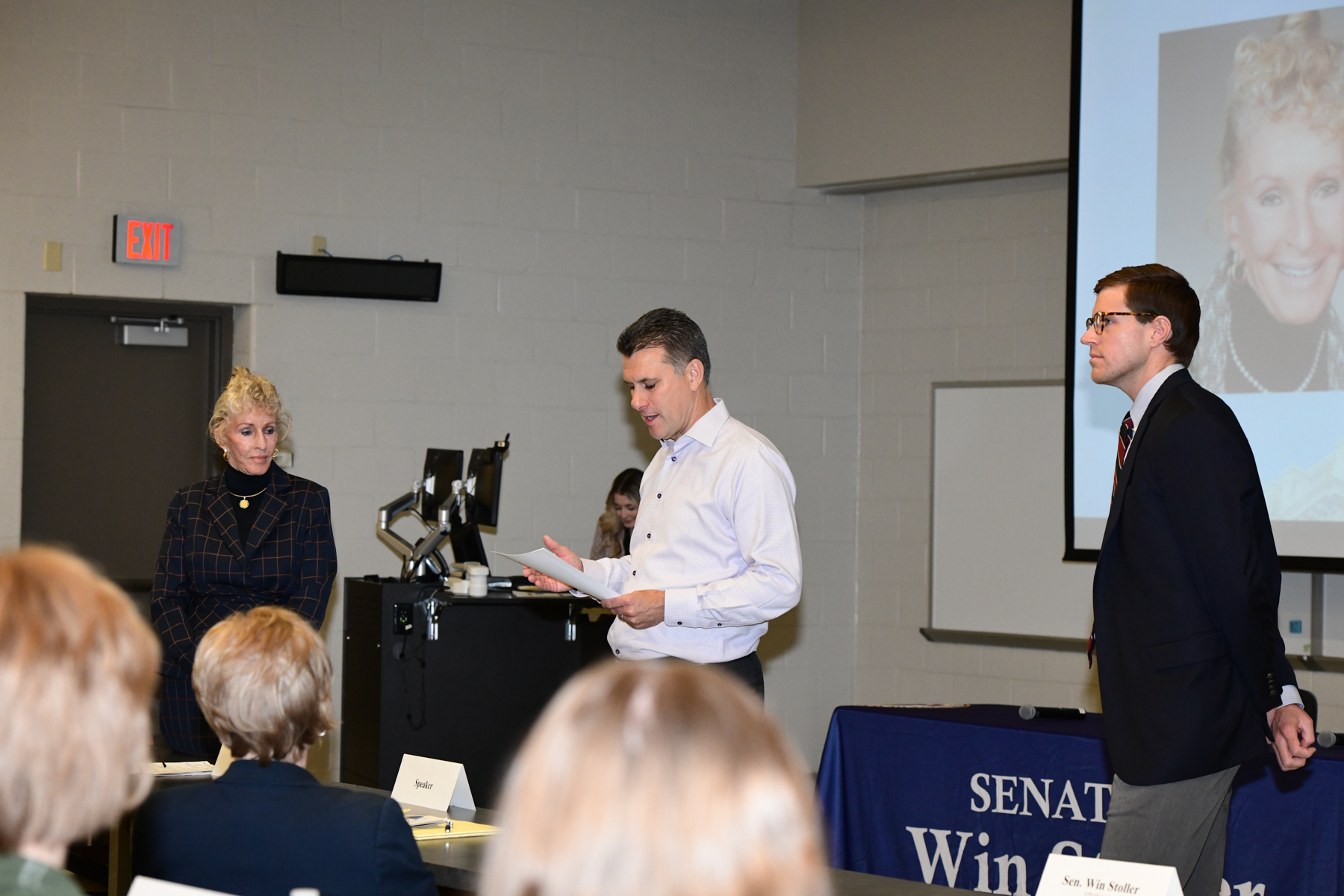 “This bill is the epitome of tone deaf. While Illinois families struggle to keep up with skyrocketing inflation, Illinois Democrats are giving themselves a nearly $12,000 pay increase and the Governor hundreds of millions of dollars to use as he pleases.

“I truly wish I could say that I am shocked by these brazen decisions, but I’m not. The Majority Party has time after time showed that their own interests outweigh those they are meant to represent.”