Senator McConchie on SAFE-T Act ruling: ‘A failure from the beginning’ 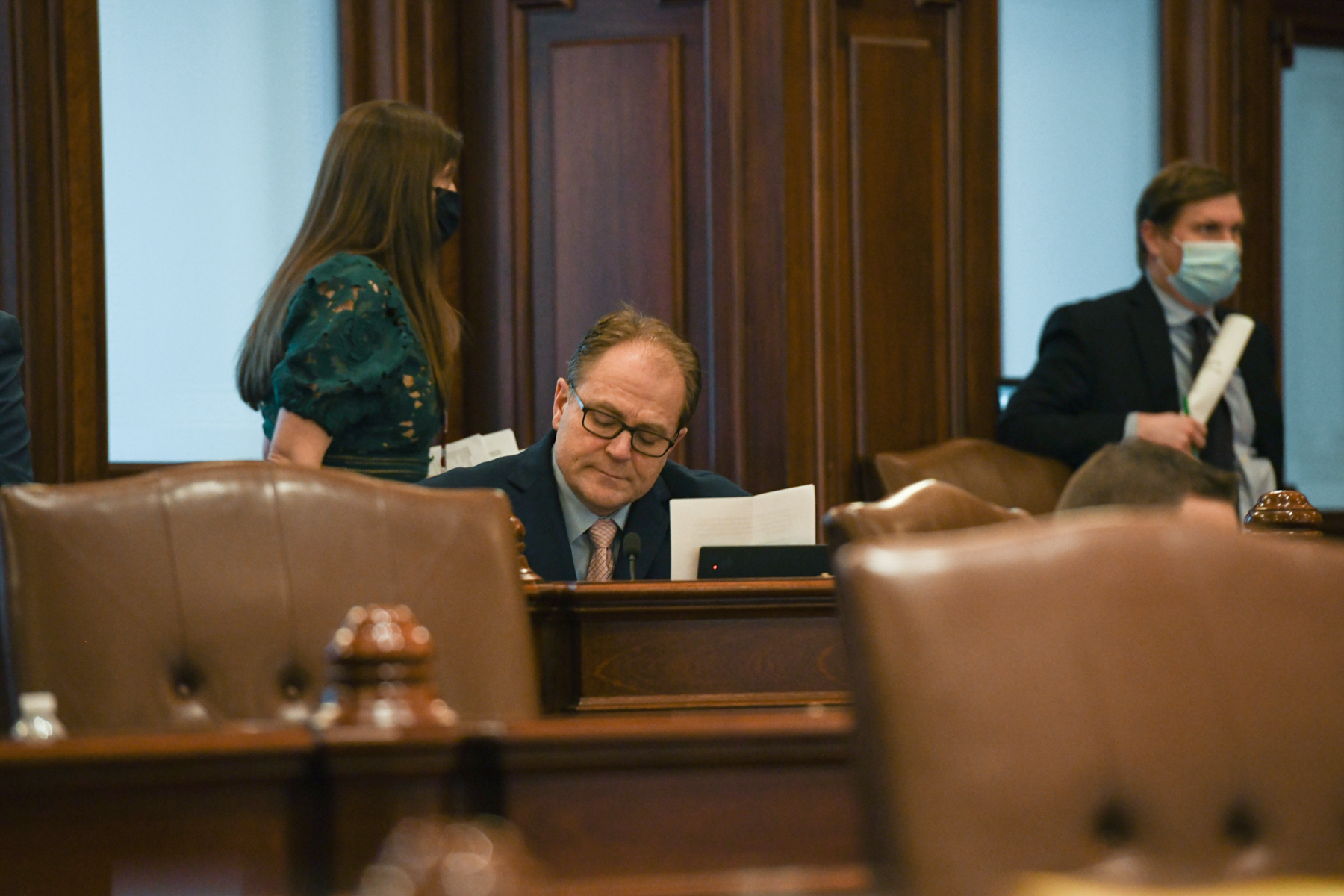 “The creation of the SAFE-T Act has been a colossal failure from the beginning. The sloppy, rushed, poorly drafted law not only disregarded the opinions of citizens, law enforcement, prosecutors, and judges, but more dangerously has threated public safety here in Illinois. And on top of this, the central component has now been ruled unconstitutional. This ruling is just another example of the failure of this law.

“While the ‘no cash bail’ provision will continue to work its way through the court system, I will continue to advocate for a system that is fair, puts victims ahead of criminals, and gives judges the discretion they need to ensure violent offenders are not let back out on the streets.”