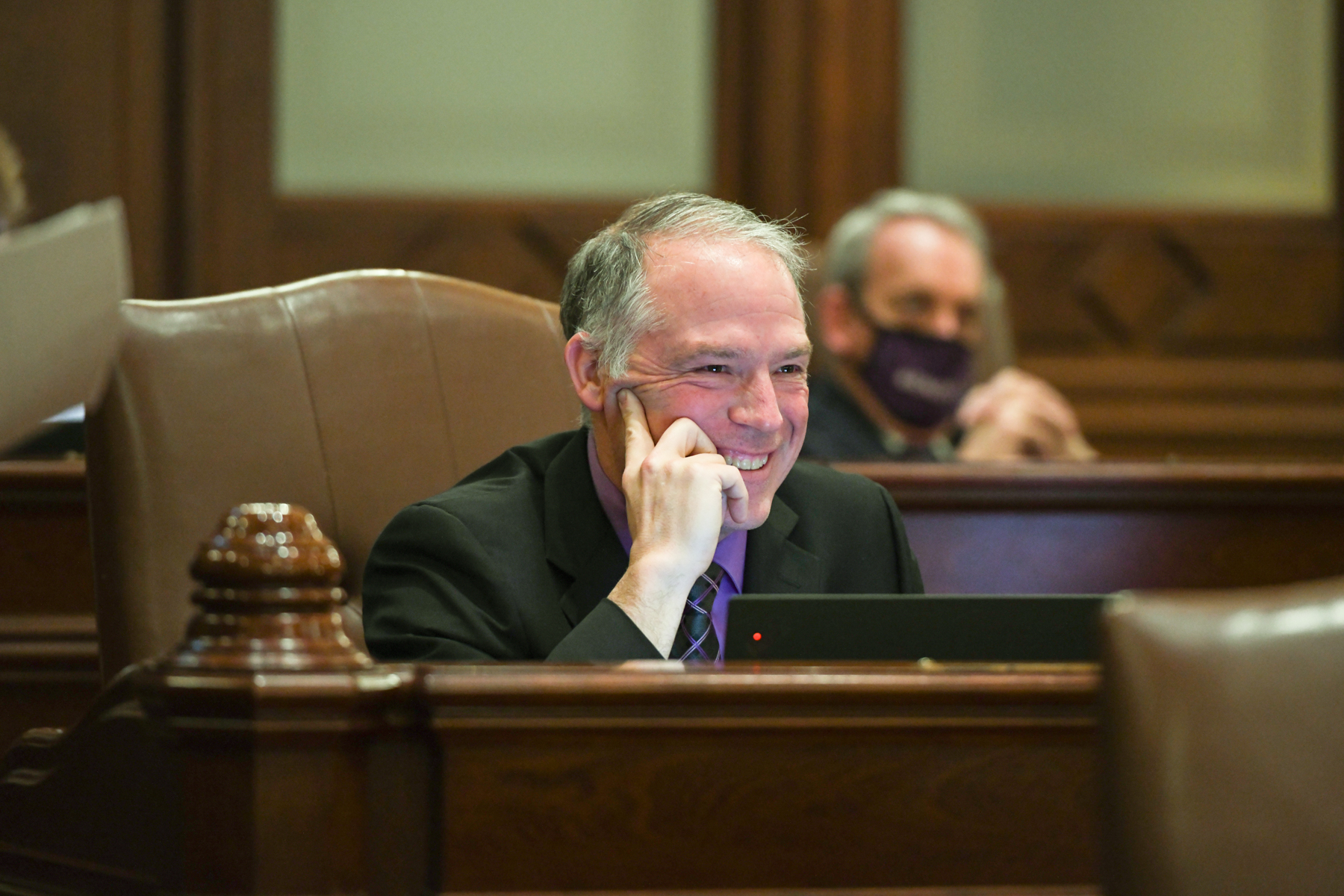 In protest of Russia’s invasion and war against Ukraine, the Illinois Senate has unanimously approved legislation that provides for the withdrawal of state investments in Russia. After the bill’s passage, State Senator Craig Wilcox (R-McHenry) issued the following statement:

“Whenever there is a situation where one country, completely unprovoked, attacks another, I believe it is appropriate at the national and state level to impose sanctions. To that end, I fully supported the passage of House Bill 1293 with regard to Russian disinvestment, but our responsibility doesn’t end there. We must have continued discussions so the Legislature can establish a set of firm ground rules for how and under what circumstances we move forward with state-level sanctions. While I am on board fully with action to withdraw state investments from Russia, setting a hard baseline is important. We cannot allow ideological differences within the General Assembly drive the issuance of state sanctions. I do have concerns over what this could turn into if we don’t develop a firm set of ground rules for when this kind of action is appropriate.”