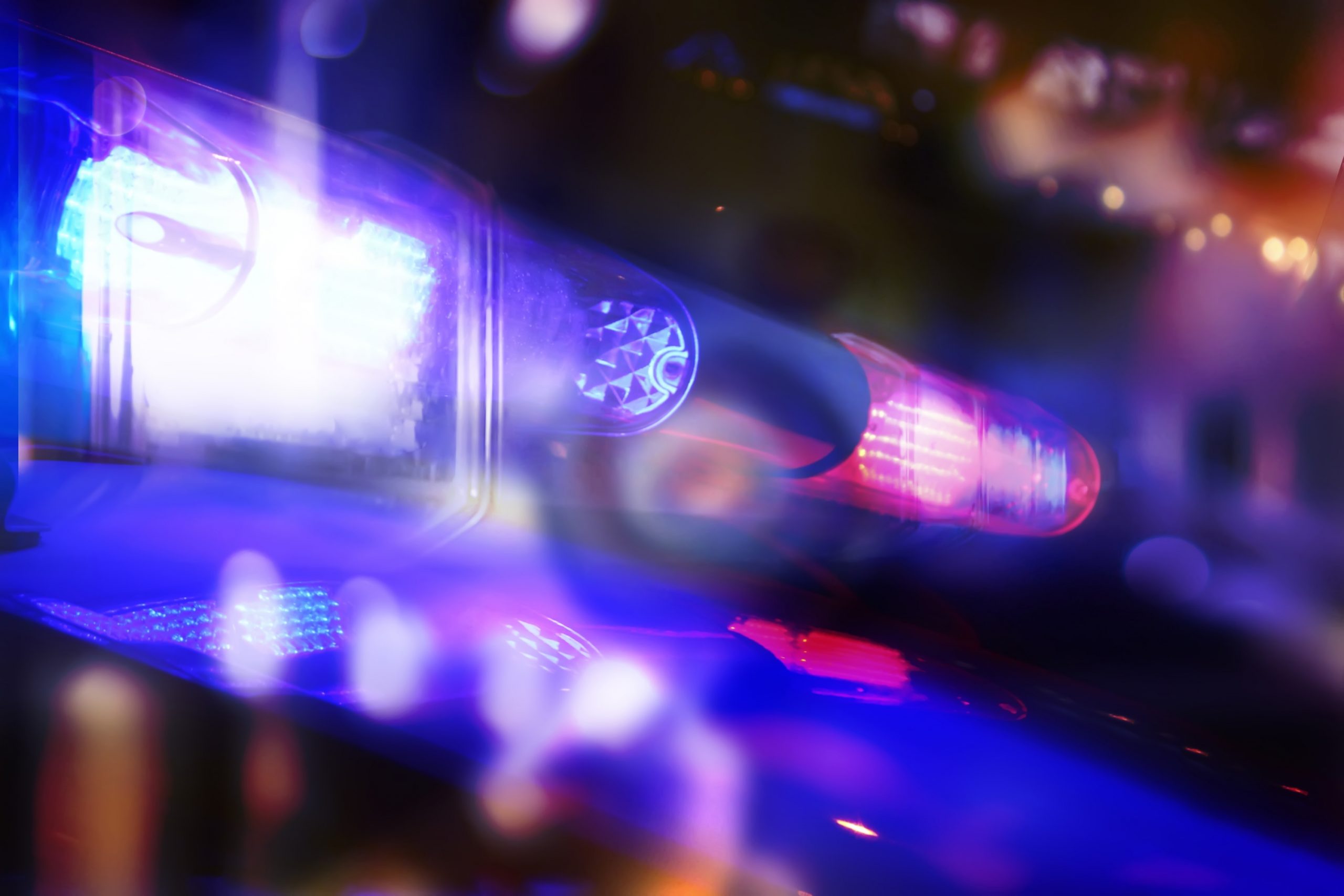 As state’s attorneys from across Illinois continue to file lawsuits trying to block the implementation of the SAFE-T Act, confusion has only increased as to what the new law will do, and how it will affect public safety.

In an attempt to provide people with answers, a new website: www.StopTheSafe-TAct.com has been launched. This site offers insights into some of the concerning language of the Act and what it will do, recent news surrounding the Act, links to follow the lawsuits that have been filed against the Act, testimonials from prosecutors across Illinois, and the chance for people add their names to a petition calling for a repeal of the controversial Act. There are also quick links for sharing the site on Facebook and Twitter.

The SAFE-T Act was signed into law in early 2021, with some of the most controversial aspects of the Act set to take effect on January 1, 2023, including the end of cash bail, which will pave the way for offenders who commit serious crimes to be able to walk free until their trial.

Public pressure and fears about the potential for releasing violent criminals back onto the streets has prompted proponents of the SAFE-T Act to admit that there are issues with their new law. While some of them have discussed the possibility of a new trailer bill being unveiled during the fall veto session, no such bill has yet been read into the record.

Following repeated questions from reporters, Governor Pritzker has finally admitted that he also believes that the SAFE-T Act’s language may need to be altered, but he has still refused to say what changes he thinks should be made.

Senator Sue Rezin says that at this point, the best and safest course of action would be to repeal the Act entirely and start over with an open process that includes all sides of the discussion.