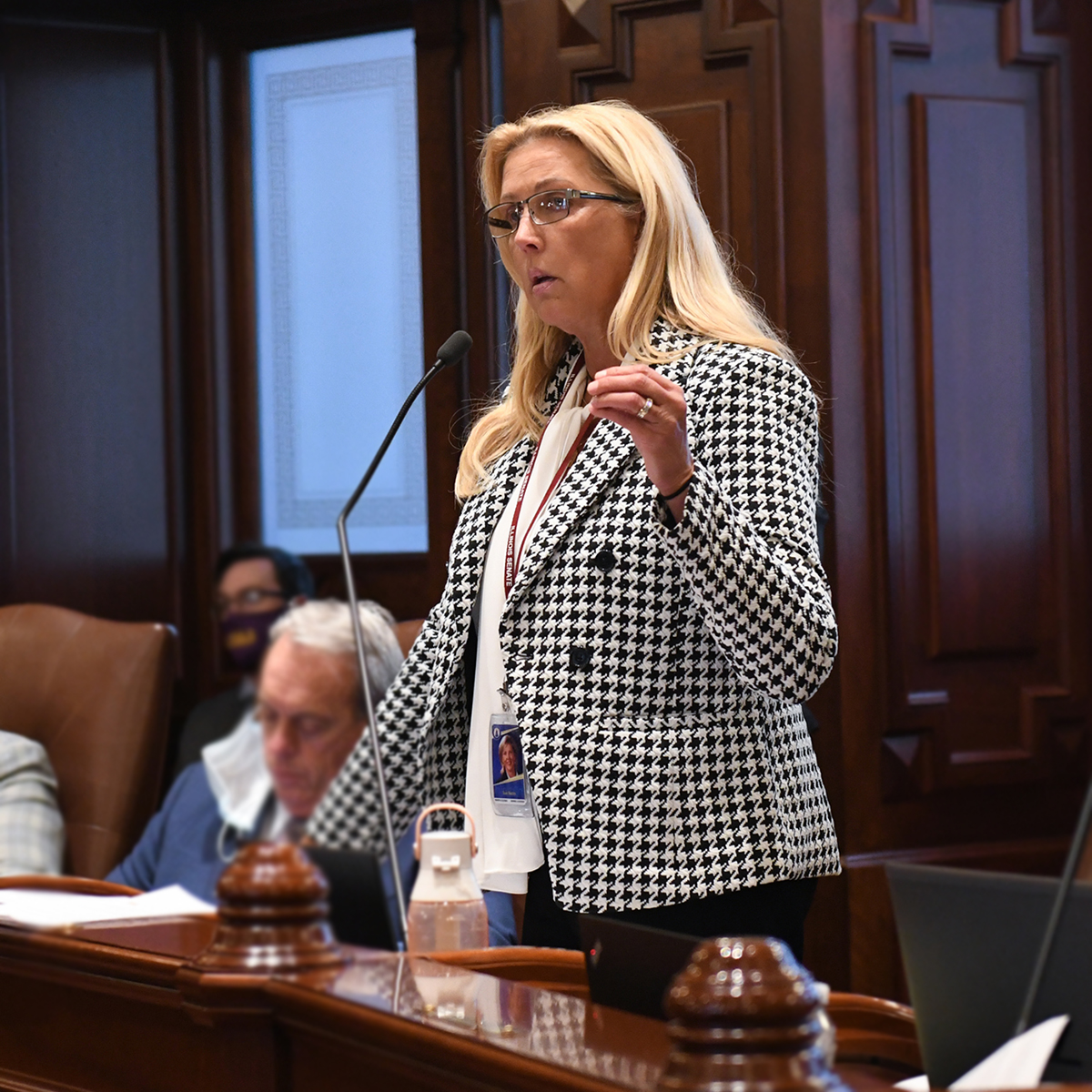 “While it is always good for the state of Illinois to make down payments on its outstanding debt, today’s announcement comes on the verge of the largest tax increase on businesses in Illinois history and does little to nothing to prevent it,” said Sen. Rezin. “No matter how the Governor and his allies try to spin this, Illinois is one of only five states to still owe money on its UI Trust Fund loan. This $450 million already paid by Illinois businesses will have no impact on future taxes that they will be forced to pay if we don’t completely repay our loan. We should have and could have filled this hole with the unexpected money we received from the federal government. Instead, the Majority Party waited for that money to be depleted on other proposals and programs, including personal pork projects.”

The state of Illinois received $8.1 billion from the federal American Rescue Plan Act (ARPA) of 2021, which was designed to be used for COVID-19 relief and help with economic recovery. The federal government approved ARPA funds to be used on items like the UI Trust Fund, which prompted 31 states used their APRA dollars to eliminate their deficits and replenish their Trust Fund balance.

“It is disingenuous and a disservice for the Governor and Democratic lawmakers to be patting themselves on the back for today’s payment when they know that the burden of paying the remaining debt of $1.3 billion will be placed on struggling Illinois businesses,” said Sen. Stoller. “Illinois businesses did not create the lockdowns or give out billions of dollars of unemployment benefits to fraudsters that helped create our state’s nearly $5 billion UI Trust Fund debt. Now, Democratic lawmakers expect businesses to fix a problem of their own creation, which they could’ve easily fixed with the billions of dollars that the federal government provided them.”