Bailey calls for special session to deal with gas prices 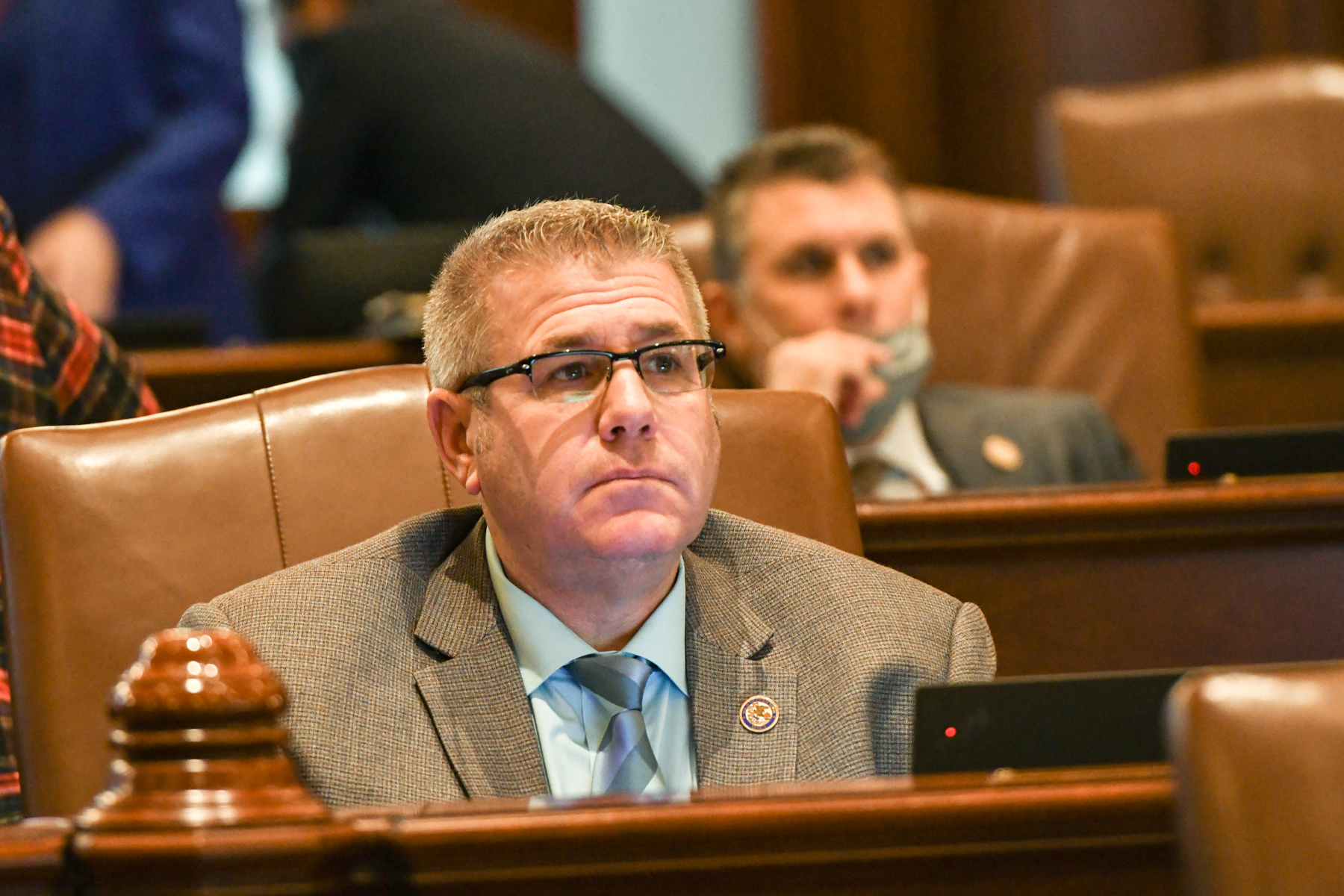 In response to out-of-control gas prices are that are severely hurting families across Illinois, State Senator Darren Bailey (R-Louisville) is calling on the state legislature to return session for the purpose of passing legislation to provide relief at the pump.

“If you can’t afford to drive to work, you can’t earn a living and put food on the table for your family,” said Sen. Darren Bailey. “While gas prices have risen nationwide, Illinois residents deal with some of the highest in the country because of the state’s multiple layers of taxes.”

Illinois not only charges a flat motor fuel tax, which is scheduled to continue to increase each year, but the state also levies a sales tax on gasoline purchases which is based on a percentage of the price. This creates an unfortunate situation where the financial pinch of high gas prices is magnified because the amount owed in sales taxes increases as the price of gas goes up. Even worse, the sales tax also applies to the motor fuel tax, so consumers are effectively paying a tax on a tax.

Bailey sent a formal request to Illinois Senate president Don Harmon calling on him to order an immediate special session. He noted the impact that high gas prices are having on families and the fact that there are multiple bills that have already been filed which could provide significant relief.

During the spring legislative session, Democratic leaders refused to allow any substantial relief proposals to move forward. Instead, they passed a bill that only freezes a scheduled increase, saving just a few cents per gallon, and only until just after the election.

Bailey has supported measures to freeze and/or completely suspend motor fuel taxes, which would at least put Illinois gas prices in line with what citizens pay in other states. He noted that, because of the windfall in tax revenue that Illinois has received, state government can afford to offer families a break at the pump.

“The Democrats’ election-year gimmick of saving a few cents per gallon for a couple months isn’t relief, it’s a slap in the face to the hard-working people of Illinois,” said Bailey. “People are hurting. They shouldn’t have to choose between filling their tank or buying food, but that’s a reality in far too many homes. We need to act now to provide immediate and substantial help.”