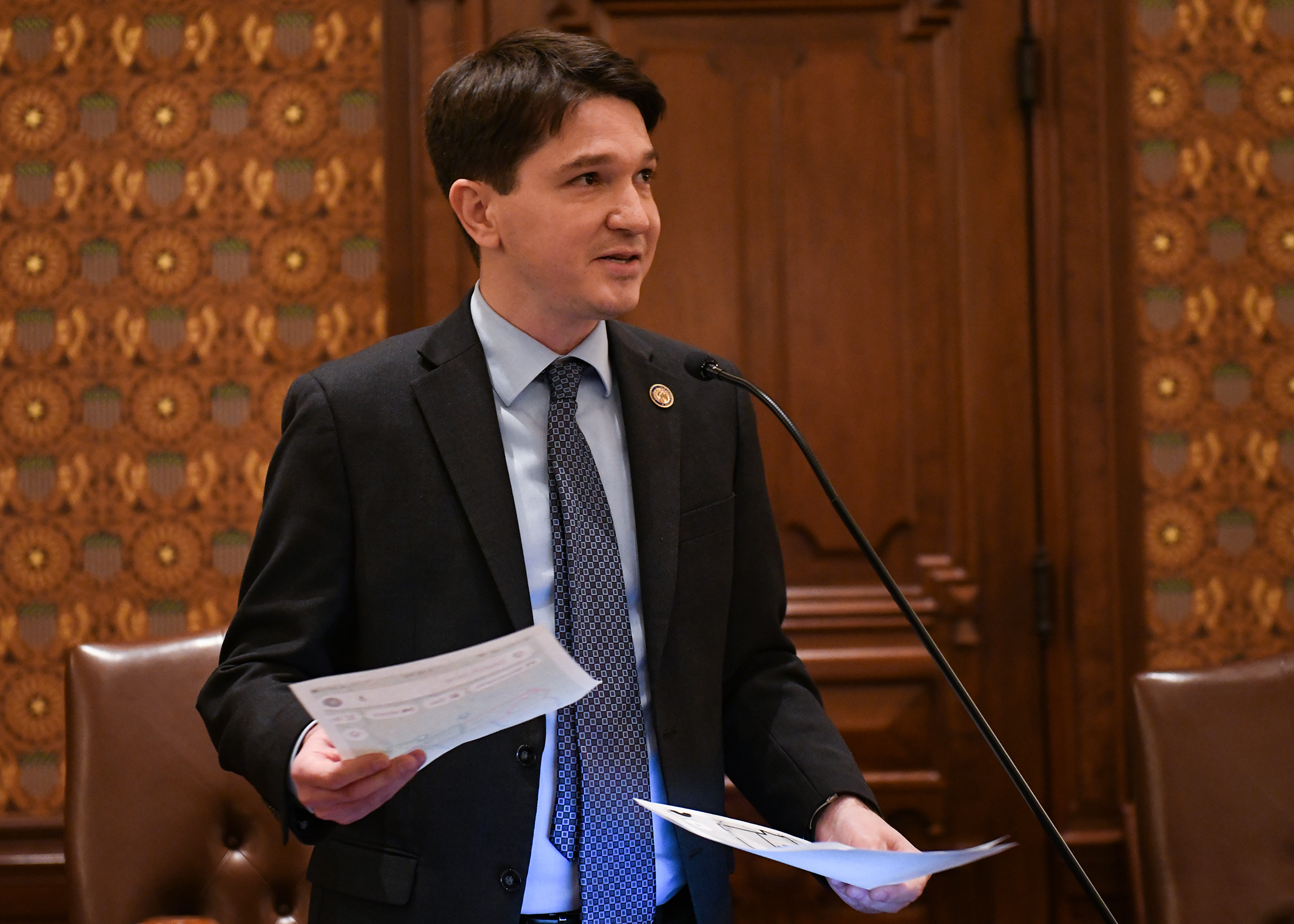 Frontline DCFS employees will soon have a new option to protect themselves in the potentially dangerous situations that they face in the field, now that the Governor has signed State Senator Steve McClure’s legislation to allow the workers to be able to carry pepper spray.

“Frontline DCFS workers face dangerous situations far too often as they work to protect the vulnerable children of Illinois,” said Senator McClure. “This will give those employees the ability to carry pepper spray and create a training program to ensure they know how to use it in an emergency situation.”

Pepper spray is already legal for adults to carry in public for personal defense, but DCFS regulations have not allowed their employees to carry it while on duty.

“I will continue to fight for increased protections for our front-line workers, who must put themselves in emotional and sometimes volatile situations. With the Governor’s signature, we start the long overdue process of stepping up for those who serve our most vulnerable children and families in Illinois,” said State Rep. Tony McCombie (R-Savanna).

Senate Bill 1486 was filed by Senator McClure and cosponsored by Senator Julie Morrison (D-Lake Forest) in the Senate, and Representatives Tony McCombie (R-Savanna) and Sandy Hamilton (R-Springfield) in the House.

“Allowing DCFS workers to carry pepper spray is just one component of the tools and training that we must make available to our frontline workers,” said State Senator Julie Morrison (D-Lake Forest). “While this is a positive step toward protecting our frontline workers, it is just the start.”

The legislation was inspired by the murders of two DCFS investigators. Deidre Silas was stabbed to death in January at a home in Thayer during the course of a child welfare investigation. In February of 2018, Pamela Knight died in the hospital from injuries sustained during a brutal attack that occurred while she was trying to take a child into protective custody.

The legislation was signed by the Governor on May 27th.