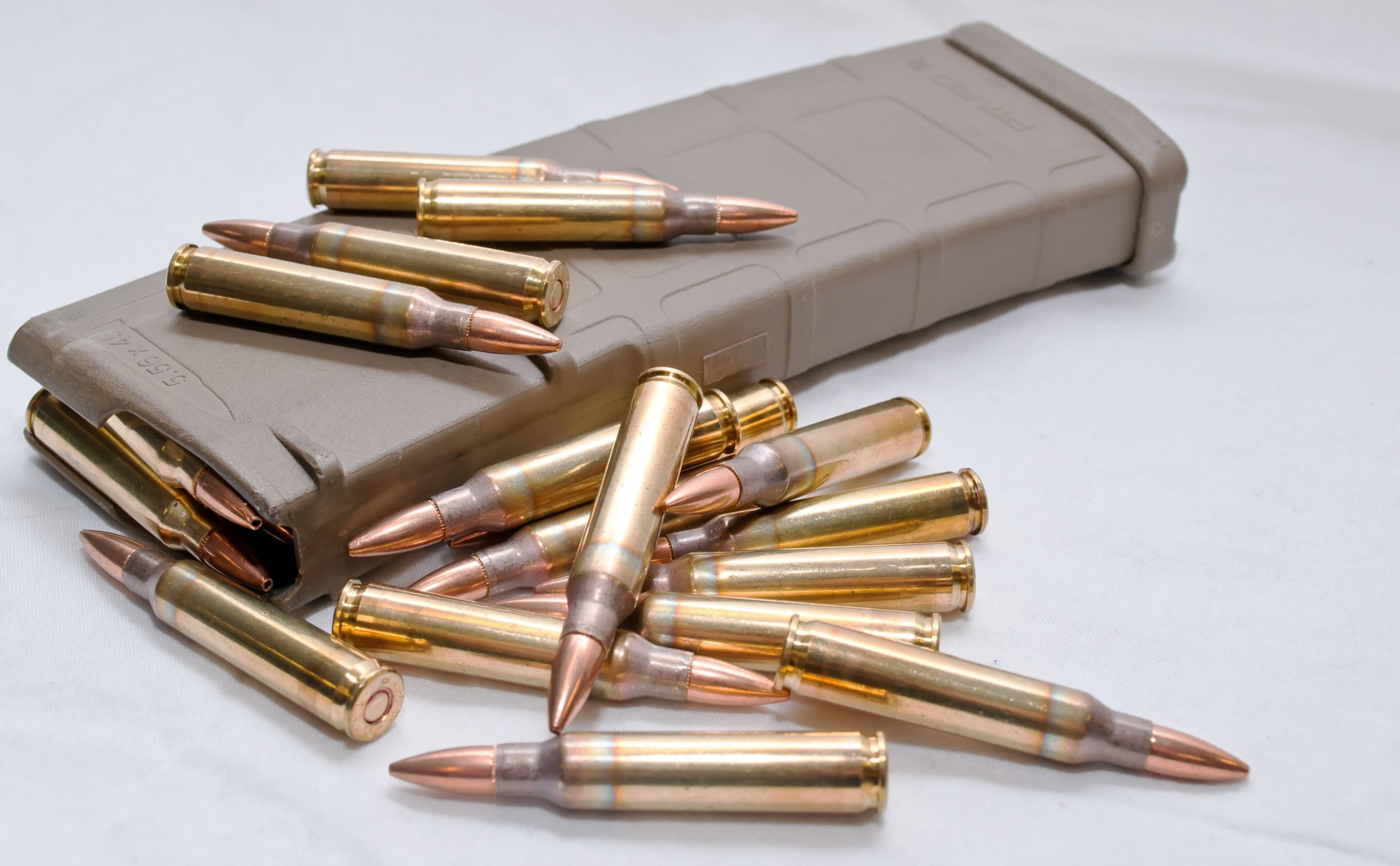 Several lawsuits have already been filed in response to Illinois’ new firearms ban, which passed the General Assembly during “lame-duck” session earlier this month and was quickly signed into law by Gov. JB Pritzker.

One of the lawsuits, filed by the Illinois State Rifle Association in federal court, argues that the new Illinois law violates the Second and 14th Amendments of the United State Constitution. Likewise, another lawsuit was filed in Illinois with the 2nd Judicial District Court in Crawford County, which also argues similar violations of the U.S. Constitution.

A third lawsuit was filed with the 4th Judicial Circuit Court in Effingham County, which argues the General Assembly violated aspects of the Illinois Constitution relating to public participation in the legislative process during the swift passage of the bill. Furthermore, the lawsuit asks for a Temporary Restraining Order on the law, which if granted, would place a hold on the law from taking effect until the outcome of the case.