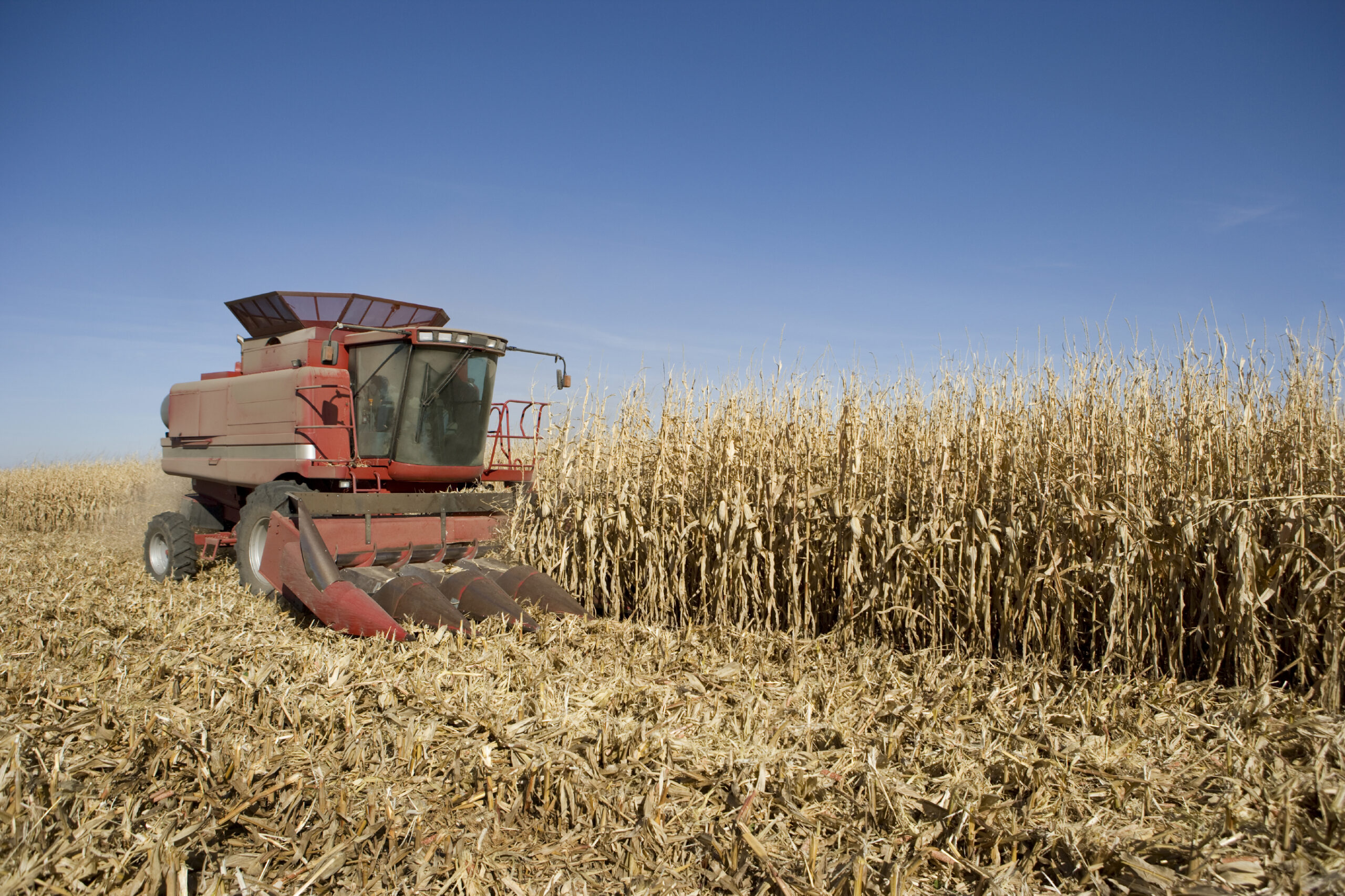 The Illinois Soybean Association (ISA) announced Jan. 17 that Illinois produced the most soybeans in the nation once again in 2022. This is despite the slow start to the planting season due to cool and wet weather.

Illinois has maintained its place as the top state soybean producer since 2016 and has been within the top two spots on the list since 2000.