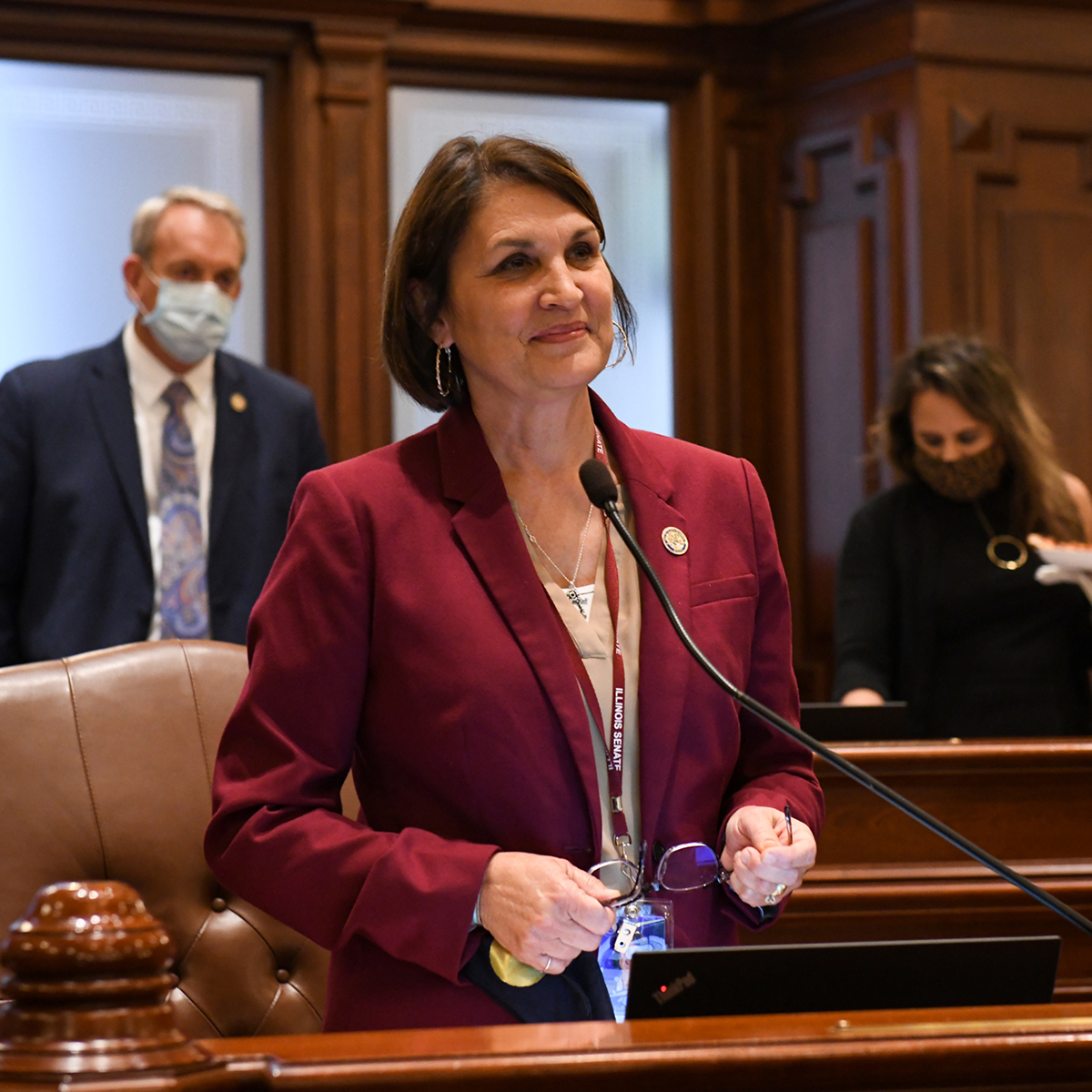 State Senator Sally Turner (R-Beason) released the following statement after action by the Senate on January 8th to pass a supplemental spending bill and a bill to strip local control from counties on wind farms:

“Tonight, the Majority Party chose to make it clear that their priorities and interests outweigh those who call Illinois their home. First, the Democrats took aim at local governments by stripping counties of their local control over wind farm construction. Then, they chose to raise their own pay while so many of Illinoisans struggle to keep their lights on, heat their homes and to afford food for their tables. This comes just months after they gave themselves a previous pay raise. We are meant to be the voice of the people, but tonight it appears the only voices that matter were their own.”