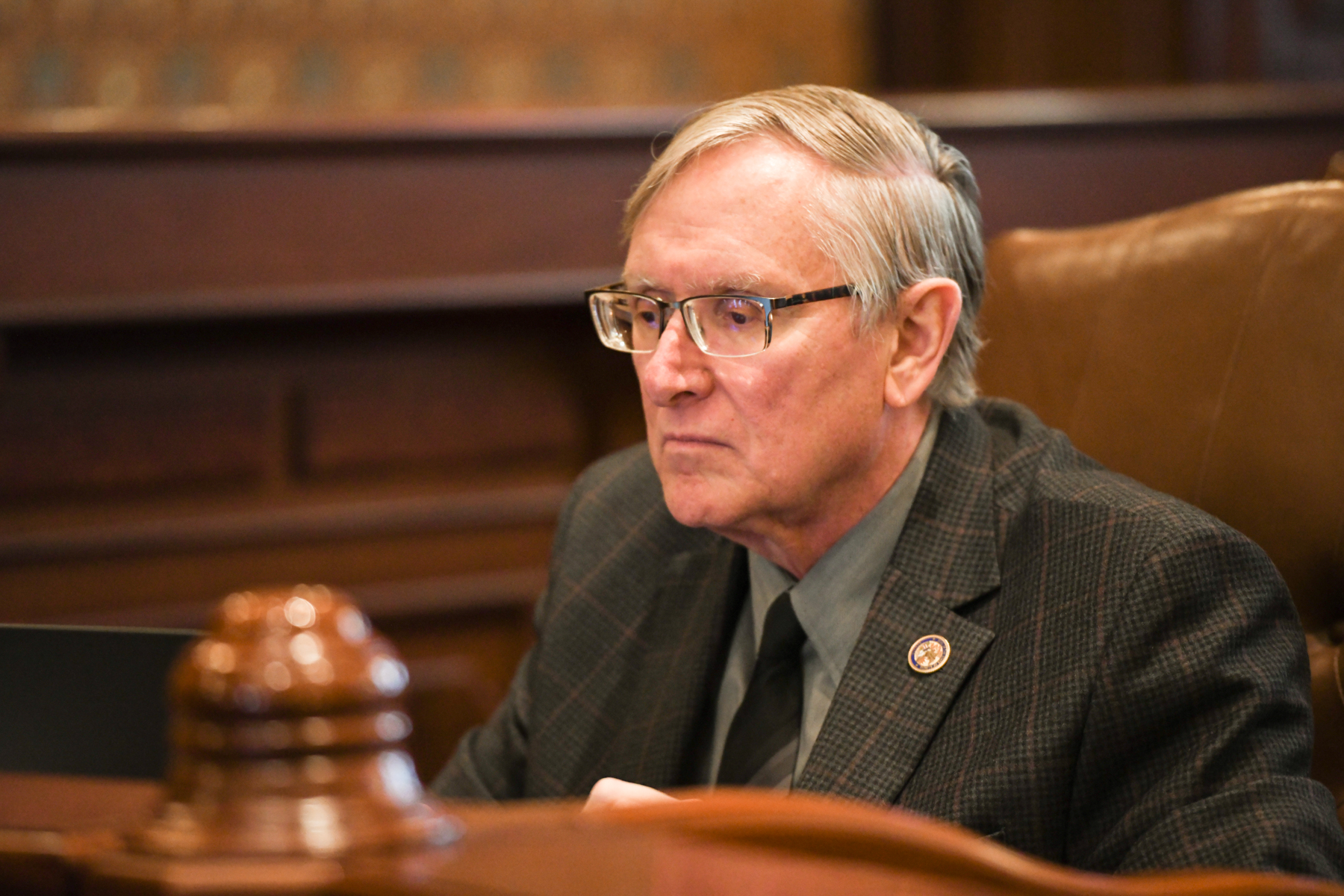 House Bill 1095 was approved by a strictly partisan vote of the Senate on Dec. 1. Approved later in the day by the House of Representatives, the legislation now awaits action by the Governor.

The SAFE-T Act is a major criminal justice rewrite that was passed despite bipartisan opposition in a late-night lame-duck session on Jan. 13, 2021. Stewart says state’s attorneys and law enforcement personnel from across Illinois have talked for months about how their work – and the ultimate safety of their communities – will be threatened when some provisions of the state’s controversial overhaul of its criminal justice system take effect next year.

“Despite being heavily opposed, the controversial no cash bail law is set to become law on Jan. 1, 2023,” Stewart said. “To address all the controversy and the tremendous public outcry against this new law, the Senate passed House Bill 1095 to make some improvements. However, I could not support the changes because at the end of the day, this will still make the public less safe than they are today.”

Stewart also says that despite the recent changes, the SAFE-T Act will still increase costs on police departments and local governments, meaning that many communities would likely see cuts to their local police departments, higher property taxes, or a combination of the two.