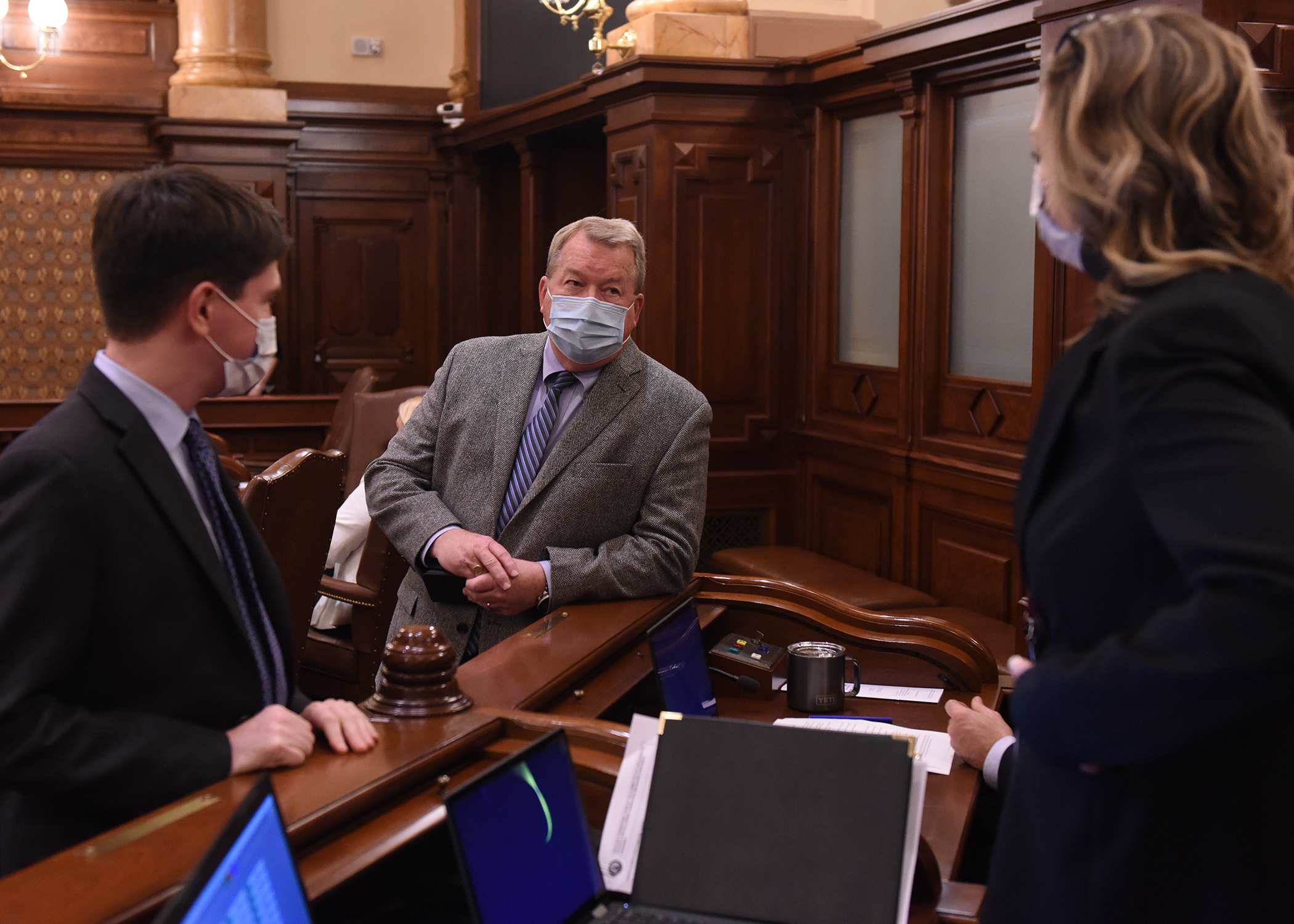 On Thursday, members of the Illinois Senate passed clarifying language to the SAFE-T Act, but failed to address several remaining problematic areas of the law that threatens public safety. In response to the partisan vote on the trailer bill, State Senator Don DeWitte (R-St. Charles) issued the following statement:

“There was an opportunity to fix legitimate concerns within the SAFE-T Act, and while some of the new provisions are admittedly an improvement, this bill simply doesn’t go far enough, and it certainly continues to fail to make public safety a priority. If cash bail is going to be eliminated, we must ensure that prosecutors and judges have broad ability to be able to hold any individual they find could be a danger. This bill does not provide them that.

“Key stakeholders like the Illinois Chiefs of Police and State’s Attorneys could have gone record as being supportive of this trailer bill but they did not. They recognize the remaining shortcomings of this massive rewrite of our state’s criminal code. Democrats are kidding themselves to suggest these neutral agency positions suggest support for the ongoing erosion of public safety across our state.

“I have no doubt we’ll see additional trailer bills to the SAFE-T Act as the provisions take hold and issues we warned about come to fruition. It comes down to this: When these mandates and exclusions take effect on January 1, will the people of Illinois be safer than they are today? The answer is no.”