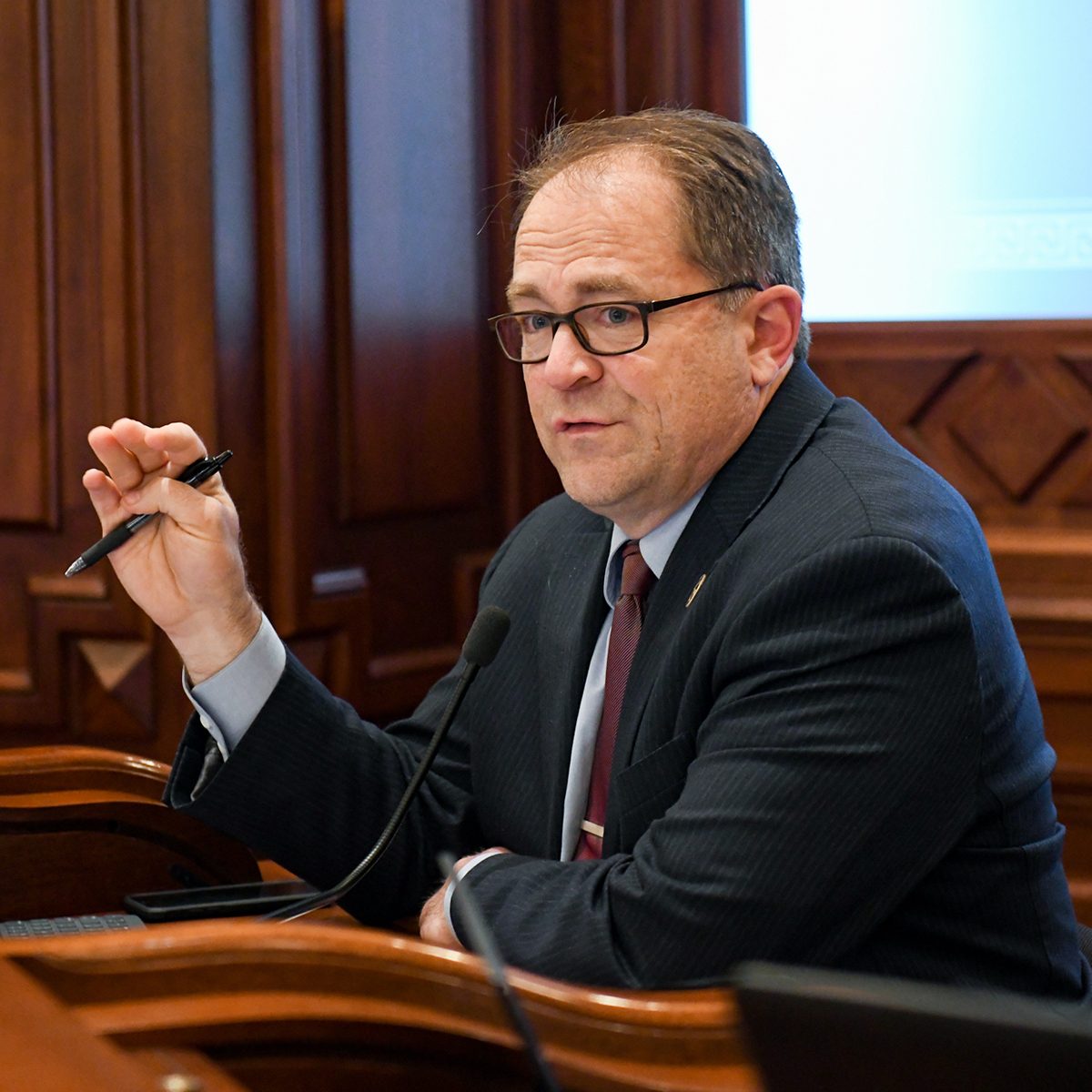 “These new troubling and disturbing allegations against Senator Michael Hastings further prove why he should step down from office—just as he should have weeks ago. Even Governor Pritzker has called for his resignation, but instead, Sen. Hastings has put his ego over what is best for his constituents. These allegations are so beneath the office he holds, and the people of the South Suburban district deserve representation that is beyond reproach.”